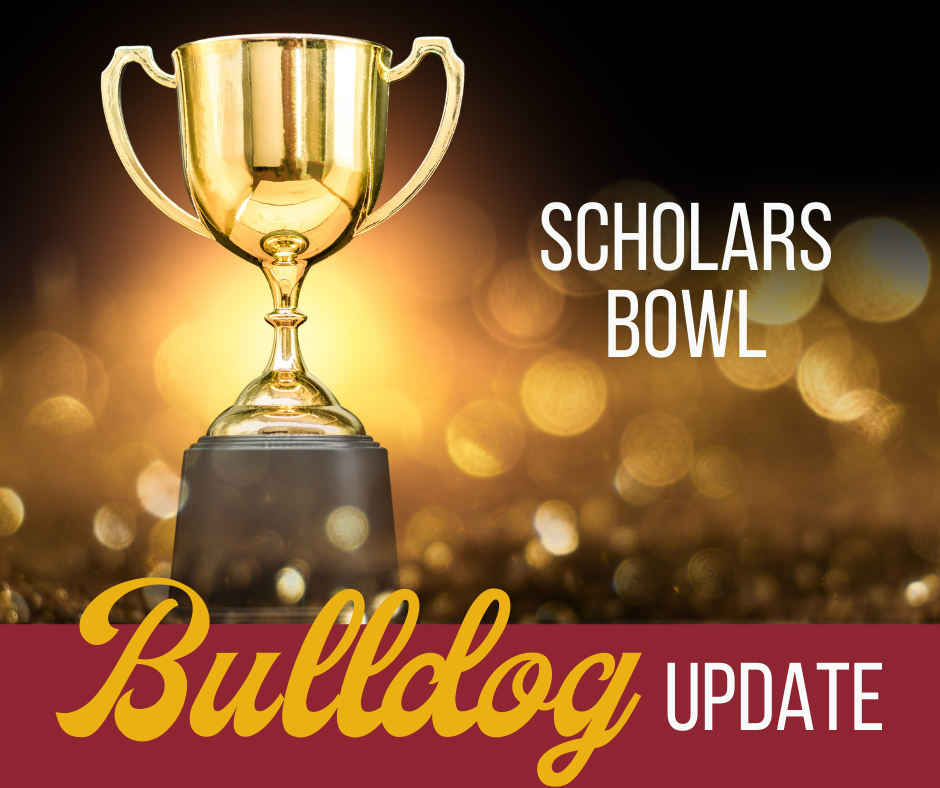 In the eighth graders’ first round of play, OJH lost, 50 - 60, as Norton correctly answered a science tie breaker question to grab the round. Carlin scored three in the round with Kendig and Bertuccelli each adding one apiece. In round two, OJH won over Stockton 70 - 30. Kendig, Bertuccelli and Lutters each scored one in the round with Carlin adding a correct answer for the team. When OJH played TMP in round three, Kendig was the lone scorer for the local team, as OJH lost 10 - 70.

Round five for Osborne was played as a ‘ghost’ round since one team had dropped from the meet. Carlin and Lutters teamed up to score 60 in the round against Ellenz, Kendig and Bertuccelli who scored 50. Lutters and Kendig each scored four for their respective teams with Carlin adding two and Bertuccelli adding one to their team totals in the round. Against Phillipsburg in round six, Osborne won 50 - 40. Carlin scored three and Kendig two in the winning round for OJH. In their final round of play, Osborne beat Palco as Ellenz correctly answered question sixteen to give OJH the 70 - 60 victory. Bertuccelli led OJH scorers in the round with four and had help from Carlin, Lutters and Ellenz who each scored one for the team.

Osborne’s eighth graders finished their season with a 4-3 win/loss record at the Stockton meet. Phillipsburg took first place honors followed by TMP with second, and Norton with third in the division.

In the seventh grade division, Osborne played Norton in round one and grabbed their first victory, 60 - 50. McKelvey and Choate shared scoring honors with three apiece in the round. Round two with Stockton, resulted in another OJH victory, 70 - 30. Choate scored six for the team with one more being added to the final total by McKelvey. Against TMP in round three, Osborne answered only four questions correctly as they lost 40 - 80. Choate was the lone scorer for OJH.

In round four, Osborne scored 45 to Phillipsburg’s 30 to pick up another win on the day. Choate scored four with McKelvey adding one more correct answer for the team. During the final round against Palco, Osborne rolled to a 90 - 20 victory behind the scoring of Choate with five, McKelvey with three and William with one.

Osborne’s seventh grade team finished the day with a 4-1 win/loss record. Stockton and Phillipsburg also finished play with identical win/loss records to Osborne. When head-to-head competition between the tied teams was analyzed, it was found that each of the teams had beaten the other teams involved in the tie. Thus, KSHSAA margin of victory rules were employed to determine team standings in the division. In the end, TMP took first followed by Stockton and Phillipsburg in second and third, respectively. Osborne’s seventh grade team, although not bringing home awards from the meet, finished a successful, first scholars bowl season.