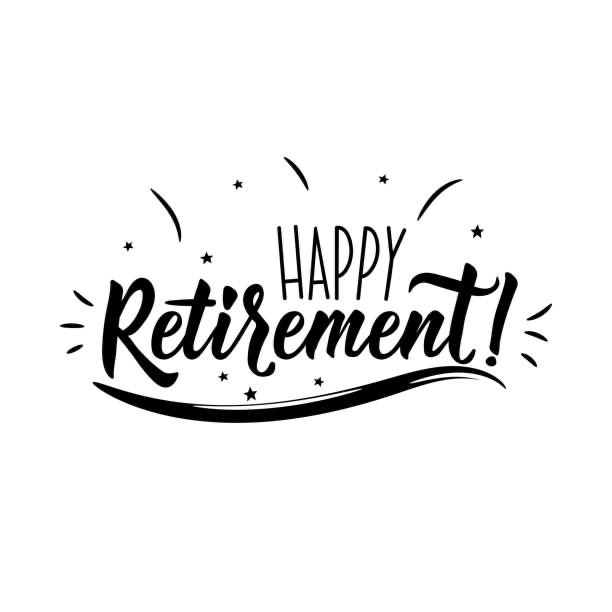 Five long-time staff members of the Osborne County Schools have retired at the end of the 2019-2020 school year. Terry Dannenberg, Diane Eickenberg, Kathy Higdon, Shelley Roach, and Linda Ubelaker have each decided to turn the page to the next chapter in their lives. They have each offered to share some special memories about their careers with USD 392 and what new adventures await.
Terry Dannenberg joined the custodial and maintenance crew at Osborne in 2010, and his first memory from that time is the school hosting a Bike Across Kansas camp that summer. Terry enjoyed working with Billy Peterson and learning new things as he completed tasks around campus. The thing he found most rewarding though, was working around all the kids and watching them grow. He will stay busy in retirement helping his son remodel a house, working on his craft projects, and, of course, his wife’s honey-do list. He hopes to find a little time to relax and go fishing as well.
Diane Eickenberg began working at Osborne Schools as a paraprofessional in 2001. She worked part-time with the kitchen crew in 2004 and has served as a part-time custodian for the past five years, but the majority of her time has been spent making connections with students in the classroom. Her best memories are of the life lessons taught and lifelong friends made. About her most challenging and rewarding moments she says, “Most challenging would be working with the more defiant kids. Most rewarding would also be working with the defiant kids. When you make that connection with them and they start to understand that you’re just trying to help them.” Her grand plans for travel in her retirement may be a bit slowed down by current events, but she will be able to camp at the lake in the meantime. She hopes to be on the road soon. “There’s SO much to see, so who knows where the road will take us.”
Kathy Higdon has been the Speech/Language Pathologist at Osborne since 2003, when she transferred from Hillcrest to be closer to her hometown of Plainville for family support while her son was deployed. She remembers her first order of business being caught up to speed on her new students’ needs and learning the ropes of her new cooperative. Her best memory from working with Osborne students is a parent comment at a meeting about people finally being able to understand his child’s speech. “The smiles of children and their parents when the world of communication opens up is enough to sustain a speech/language pathologist through all the paperwork the job requires!” She has enjoyed the challenges and rewards of finding unique ways to help children communicate and access their world. Her main priority in retirement is lots of time with her grandchildren, but she hopes to find time for some unfinished projects too.
Shelley Roach began substitute teaching for Osborne Schools in 1997 then took a full-time position as secretary at Osborne Junior High. She has served as the secretary at Osborne Elementary for the last several years. She has always enjoyed
working with young people through school, 4-H, church, and countless other activities, and working at school allowed her to stay more involved with her own childrens’ activities. Shelley’s best memory of working at Osborne Schools is, “The students. I have many, many, fond memories of the students. It is an education in itself. I was able to be involved with them, from the beginning of their education until they graduated.” One challenge of her position has been forming interpersonal relationships with every student, parent, and staff member. “You acquire instincts about each individual that only get more acute with time.” Her retirement sends her right back to work as a business owner doing catering, baking, and event planning and execution.
Linda Ubelaker, known as Miss Hurt at that time, began teaching 6th Grade at Osborne in 1976, freshly graduated from Kansas State University. She had a full class roster of 28 students her first year of teaching. “I was very scared but I was working with Miss Mary Head and had a very good teacher across the hall, Mrs. Gladys Rothenberger. Miss Head and I switched classes back and forth. I was lucky to have a great first class. The class and I both learned a lot that year. We won the Homecoming parade float contest. I also met my husband that year.” She has many, many favorite memories over the years, such as sixth grade plays, field trips to the circus and capitol, and WACKY days. “Each class was unique and had a special memory.” Dedicating her entire teaching career to Osborne Schools, she has seen many, many students grow and become successful. “I have been blessed to do what I love for 44 years. Many have touched my heart and life forever and for that I will be eternally grateful. This job is never intended to bring you fame or fortune, but I feel I have both because of all the wonderful individuals this career has brought into my path. To teach is to touch a life forever and how true this is. I hope I have made a positive influence on all of the students who have passed through the hallways of Osborne Grade School.” Linda’s retirement plans have her spending plenty of time with her grandchildren, gardening, and working at the farm.
The community of Osborne offers each of these retirees a big thanks for your service and dedication to our school and students. We wish you all the best in your next adventure!
Copyright © 2021 Osborne County Schools USD 392. All rights reserved. Powered By Apptegy